OVER 120 YEARS OF INNOVATION

Since 1887, Nidecker has remained a family business on the cutting edge of manufacturing technology. For generation after generation, our products and innovations have helped evolve every industry we have been a part of. We began as master woodworkers, starting with wheels and tables and then evolving to sleds and skis before moving on to producing industry leading snowboards, which are now our primary focus. Our products are currently distributed in 32 countries and have won multiple awards for innovative designs and materials. 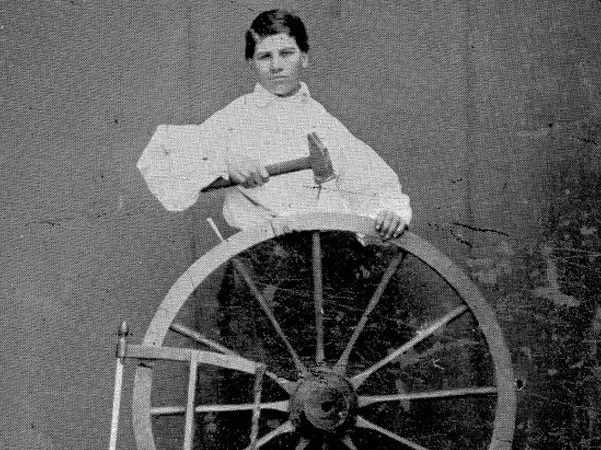 In 1887, Henri Nidecker I founded the company in the small town of Etoy, Switzerland on the shore of “Lac Léman” (Lake Geneva). Trained as a carpenter, Henri I mastered the art of bending wood and obtained the region’s first electric motor in 1897. With this powerful new electric tool he produced the most sought after ladders, chairs, furniture, carts and wheel barrows.

At the turn of the century the Nidecker workshop moved to Rolle, Switzerland. Employing woodworking techniques learned from his father, Henri II produced his first skis in 1912 using Ash wood. By 1946, Henri II had taught his son Henri III the trade, and soon after Henri III built the first composite skis made from Ash and Hickory wood. 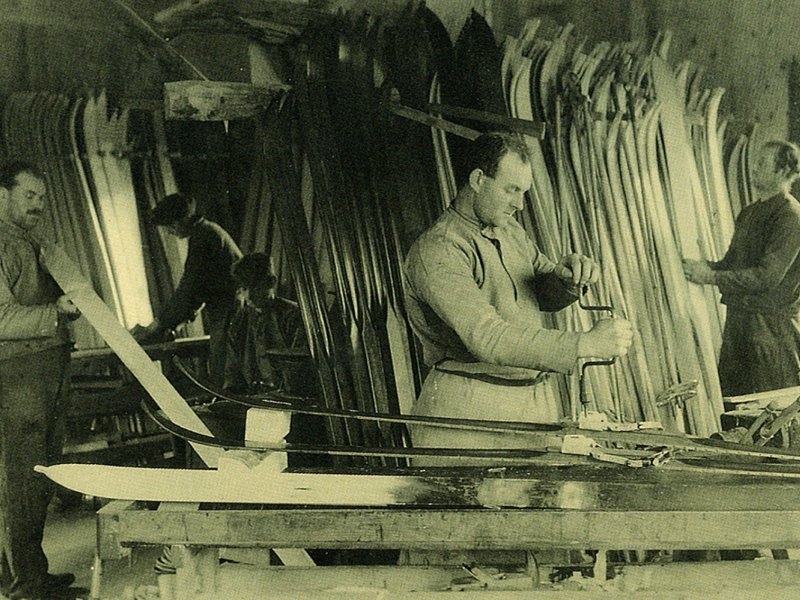 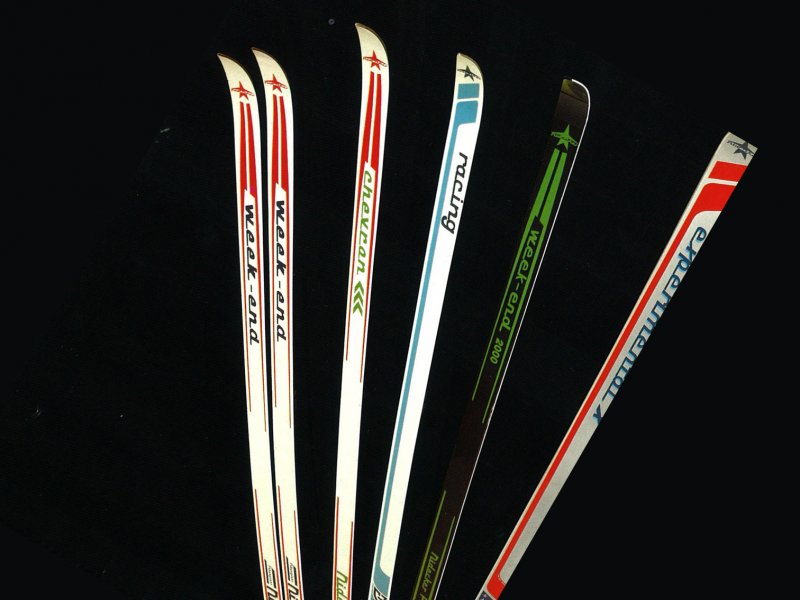 Nidecker was at the forefront of the rapidly expanding European ski market in the 60’s and 70’s and in 1962 broke new ground as one of the first to manufacture skis using metal and fibreglass. By 1969 Nidecker used their expertise to launch the first pair of virtually unbreakable cross-country skis.

Nidecker began designing snowboards in 1982 and the first 50 boards were handcrafted in the Rolle workshop in1984 and featured 3D-base contours. Nidecker snowboards were an overnight success and by 1985 over 700 boards had been sold, mainly in Switzerland and France. Soon after, a team of Nidecker sponsored athletes won the 1986 Alpine Snowboarding World Cup. 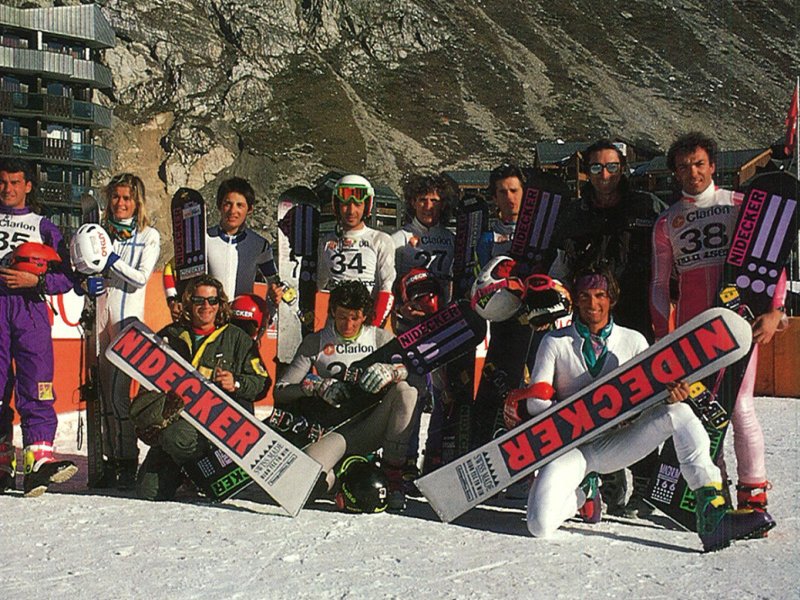 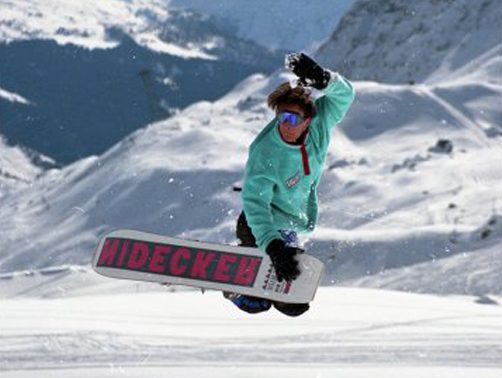 From 1987, Nidecker focused on snowboards and designed new models every season. The “Gun” model was one of the first innovative shapes that had similar curves to a modern day snowboard. Nidecker also produced one of the first youth snowboards during this time. In 1990, Henri IV expanded the snowboard line to include snowboard boots and bindings.

By 1991 the Nidecker snowboard business was booming and selling boards in over 25 countries. In 2002, Nidecker collaborated with a leading Swiss university to produce the first “Megalight” snowboard weighing less than 3 kg. In 2007 Nidecker developed new techniques for welding wood and produced the lightest snowboard in the world at that time, the “Ultralight”. 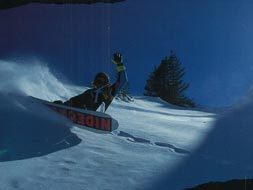 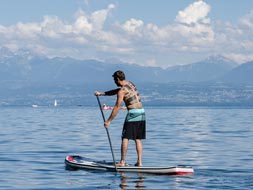 2010 marked the debut of Nidecker brand Stand-up Paddleboards. Building on the success of Nidecker’s SUP boards that are primarily made for flat water, the company founded a signature brand with legendary California surfer Laird Hamilton that specializes in SUP boards designed for waves. “Laird SUP” is now a leading SUP manufacturer with a complete line of boards for all types of paddleboarding. 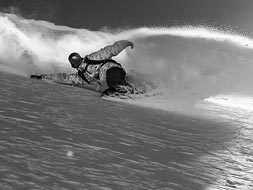 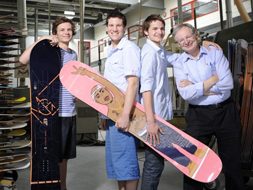 Nidecker widened their business ventures and dipped into the brand licensing business with Mens clothing. The assortment grew in the following years, to include Women’s and Children’s clothing, Kitchenware, Luggage, Travel Accessories and Mountain Bikes. 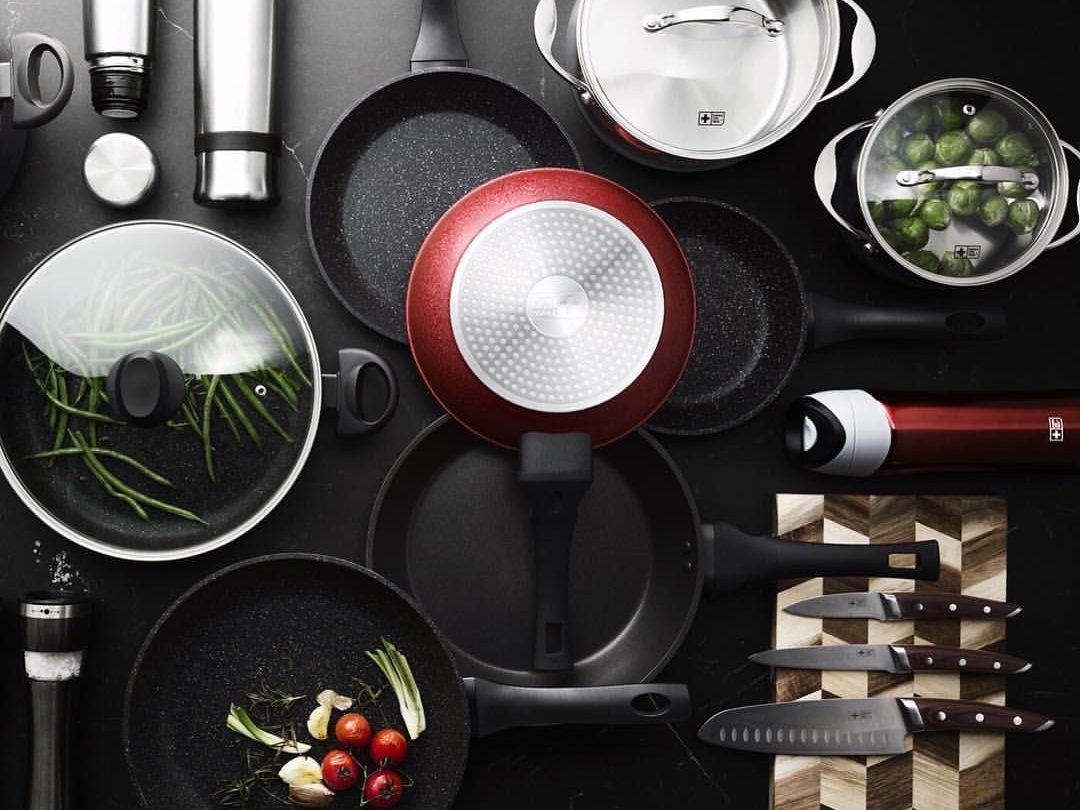 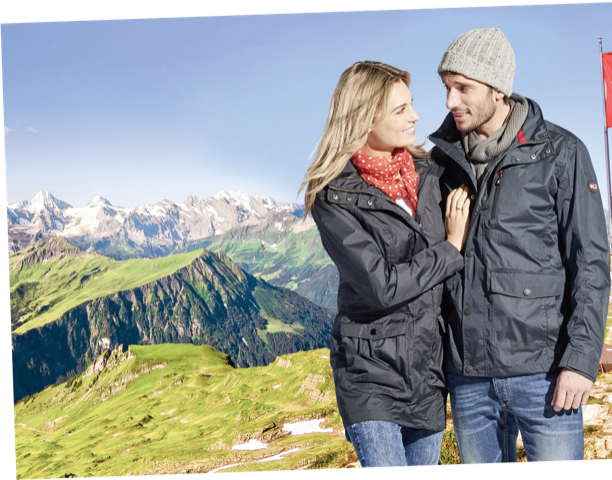 Upcoming new product launches will primarily be Outdoor focused. Together with our partners we are developing a range of tents, sleeping bags and BBQs. New partners being active in new categories throughout the world will soon join our network.